More and more voices in the scientific community are alerting to the many possible indications of phytocannabinoids, particularly following the discovery in 1992 of the endocannabinoid system of the human body and its primary role in maintaining internal homeostasis and the response to stress.

More and more voices in the scientific community are alerting to the many possible indications of phytocannabinoids, particularly following the discovery in 1992 of the endocannabinoid system of the human body and its primary role in maintaining internal homeostasis and the response to stress. (control of vital balances). Receptors CB1 CB2 Human Body Phytocannabinoids are active ingredients found in the hemp plant (cannabis in Latin). One of the substances that helps restore the traditional vision of this medicinal plant, used for 5000 years and removed from the pharmacopoeia in 1953, is Cannabidiol (CBD), a cannabinoid present in all varieties of hemp (or almost), which neutralizes the psychotropic effects of THC while possessing, like it, many therapeutic properties.

Unlike THC, CBD acts indirectly on the endocannabinoid system, archaic and ubiquitous communication system found throughout the animal kingdom, composed of a series of chemical messengers of the cannabinoid family (anandamide for example) and cannabinoid receptors (CB1 and CB2). This system is stimulated in a targeted way in case of illness or aggression of a given organ. CB1 receptors, like CB2 receptors, are distributed in all tissues of the body (bones, muscles, fat mass, skin, joints, viscera …). However, CB1 receptors are more concentrated in the central nervous system, particularly in regions involved in memory, emotions, and pain perception. CB2 receptors are found mostly in the spleen and immune cells.

While many people use cannabidiol oil to relieve pain, more scientific research is needed to make sure it can be used safely. Understanding cannabidiol can help overcome the stigma associated with it.

Benefits of CBD Oil for Pain

CBD oil has been traditionally used for thousands of years to treat different types of pain, but has recently been re-examined by the medical community. Here are some of the potential benefits of CBD oil: 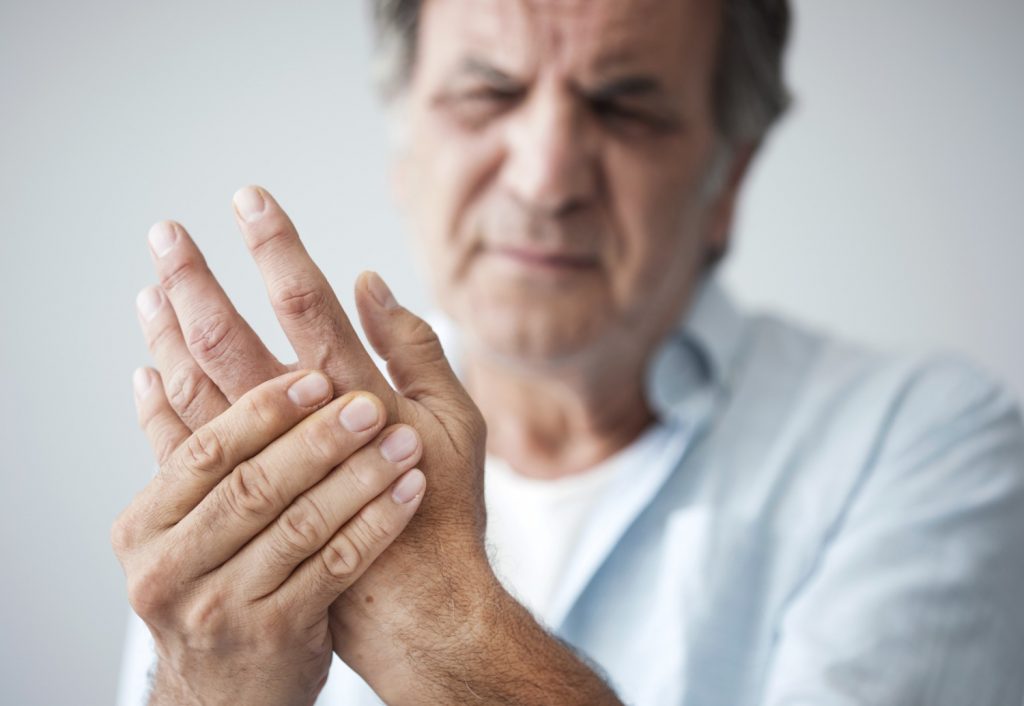 CBD oil is popular for relieving the pain associated with arthritis.

A study in the European Journal of Pain used an animal model to see if CBD could help people with arthritis manage their pain. The researchers applied a topical gel containing CBD to rats with arthritis for 4 days.

Their research noted a significant decrease in inflammation and signs of pain, with no additional side effects.

People using CBD oil for arthritis may find relief from their pain, but more humane studies need to be done to confirm these findings.

Multiple sclerosis (MS) is an autoimmune disease that affects the entire body through the nerves and brain.

Muscle spasms are one of the most common symptoms of MS. These spasms can be so big that they cause constant pain in some people.

One report found that short-term use of CBD oil could reduce the levels of spasticity a person feels. The results are modest, but many people have reported a reduction in symptoms. More humane studies are needed to verify these results. 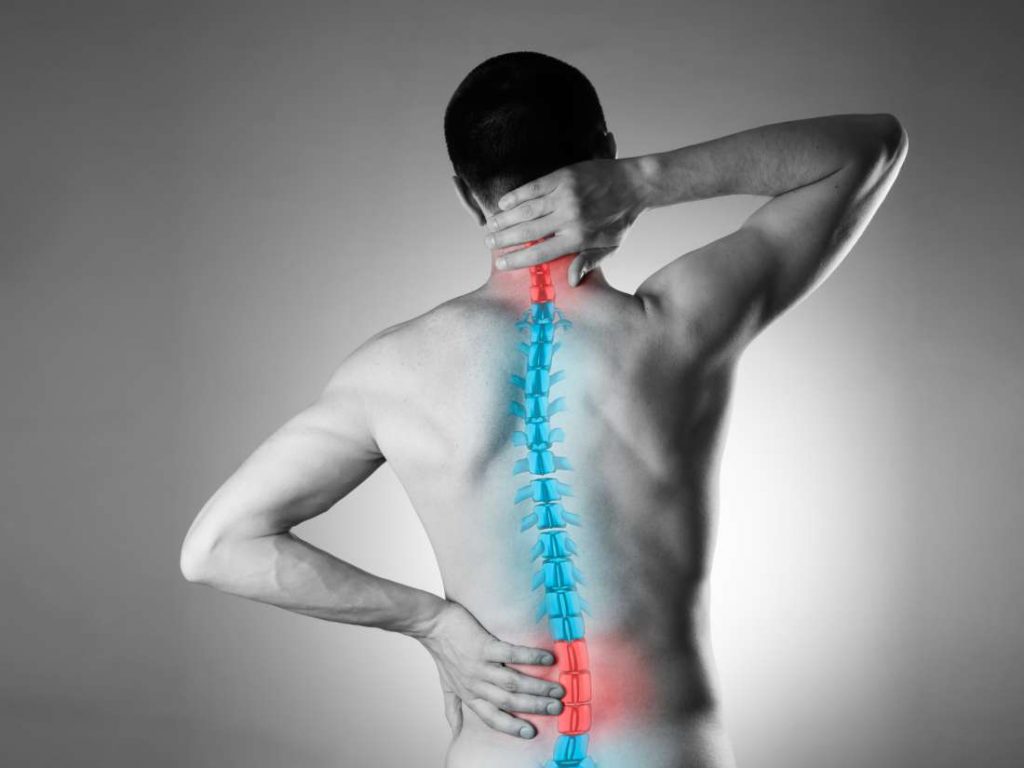 The same report examined the use of CBD for general chronic pain. The researchers compiled the results of several systematic reviews covering dozens of trials and studies. Their research concluded that there is substantial evidence that cannabis is an effective treatment for chronic pain in adults.

A separate study in the Journal of Experimental Medicine supports these findings. Research suggests that pain and inflammation can be reduced through the use of CBD.

They also found that subjects were not likely to develop tolerance to the effects of CBD, so they would not need to continuously increase their dose. The researchers noted that cannabinoids such as CBD could be a useful new treatment for people with chronic pain.

This website uses cookies to improve your experience while you navigate through the website. Out of these cookies, the cookies that are categorized as necessary are stored on your browser as they are essential for the working of basic functionalities of the website. We also use third-party cookies that help us analyze and understand how you use this website. These cookies will be stored in your browser only with your consent. You also have the option to opt-out of these cookies. But opting out of some of these cookies may have an effect on your browsing experience.
Necessary Always Enabled
Necessary cookies are absolutely essential for the website to function properly. This category only includes cookies that ensures basic functionalities and security features of the website. These cookies do not store any personal information.
Non-necessary
Any cookies that may not be particularly necessary for the website to function and is used specifically to collect user personal data via analytics, ads, other embedded contents are termed as non-necessary cookies. It is mandatory to procure user consent prior to running these cookies on your website.
SAVE & ACCEPT